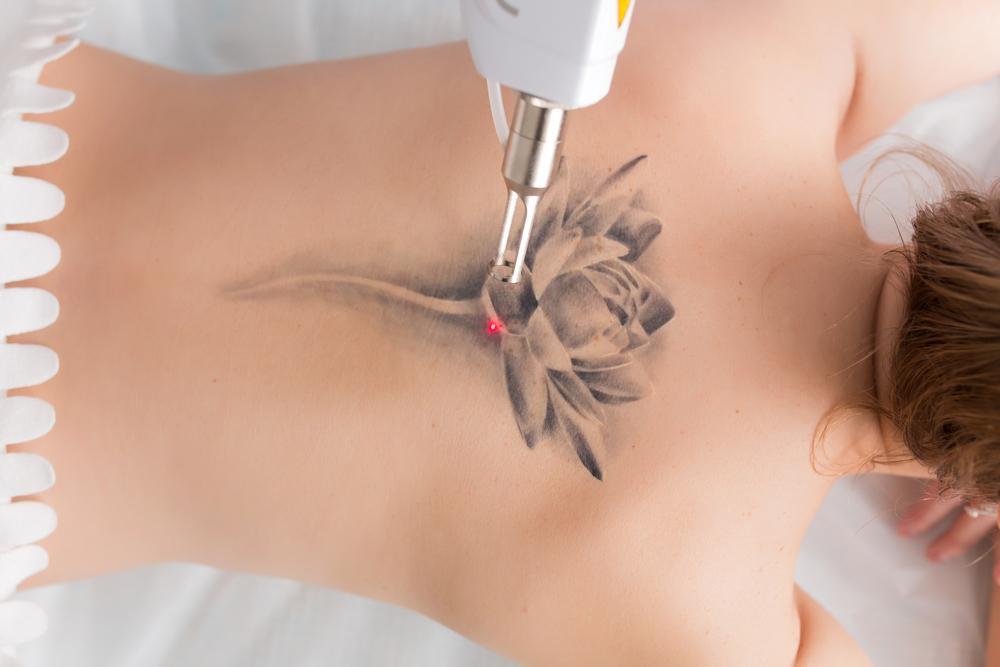 Few things are more awkward and embarrassing than walking around with a tattoo that you regret. It can be psychologically uncomfortable to see the constant reminder of a bad decision. But you don’t have to remain stuck with an unwanted tattoo any longer.

Dr. Bruce Sanderson at the Lasercare Skin Clinic has one of the best available options for tattoo removal: the PICO Genesis Laser. Here’s what you need to know about the PICO Genesis laser and how it can help you say goodbye to that unwanted tattoo.

Are all types of tattoos removable?

Laser tattoo removal has made major improvements in recent years. Previously, lasers were not as successful at removing certain colors of tattoo ink. Colors like white, orange and yellow were not easily removed. Some types of lasers only work on lighter skin. But the PICO Genesis laser can remove all colors of tattoo ink on all skin tones.

However, some tattoos require more sessions for complete removal than others. Especially dark or deep tattoos are often more difficult to remove.

Certain methods of tattoo removal can leave minor, but noticeable, scarring at the site of the former tattoo. However, the PICO laser removes tattoos without any sign of scars. Most people say that the PICO Genesis laser feels like being snapped with a rubber band and is not significantly painful.

Why is the PICO Genesis laser superior to other lasers?

The PICO Genesis laser has a unique mechanism that delivers picosecond pulses. These pulses break up the pigment in your skin, which removes the tattoo ink. Picosecond pulses are incredibly brief short energy pulses, only about one trillionth of a second long. It’s a thousand times shorter than the pulses of the lasers usually used in tattoo removal.

In addition to breaking up tattoo ink, PICO Genesis laser pulses are also used in skin resurfacing. It can fix skin problems such as melasma and pigmentation issues.

Whether you want smoother and more radiant skin or tattoo removal, the PICO Genesis laser can achieve both in relatively few sessions.

Another advantage of this specific laser is that it’s associated with fewer side effects and shorter recovery time. Traditional lasers used in tattoo removal have a greater risk of redness, swelling, and itching, which may last for several months. Additionally, typical lasers have an increased risk of infection and scarring.

Each tattoo removal session varies in duration, depending on the size of the tattoo. Most people need at least five sessions to completely remove the tattoo. The sessions are usually scheduled about two weeks apart to allow your skin to heal.

However, you will likely notice that the tattoo is starting to fade after the first couple of sessions.

What should you expect after the tattoo removal?

Although the tattoo removal is not severely painful, your skin may feel more sensitive. You’ll want to make sure to use sunscreen regularly to ensure your newly exposed skin doesn’t get sunburned. Even though the PICO Genesis laser is more effective and has fewer risks than other types of lasers, you may still experience some redness or swelling, which will eventually fade.

Contact Dr. Sanderson at the Lasersure Skin Clinic today. Soon, that regrettable tattoo will be a thing of the past. 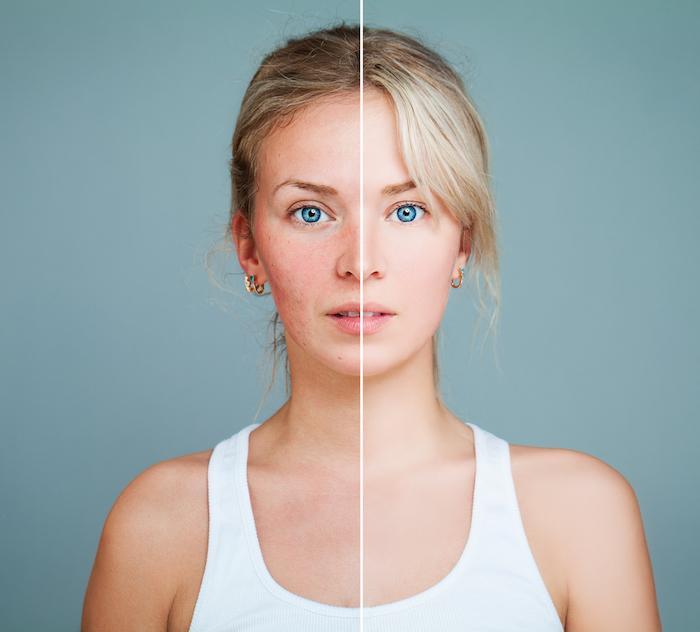 How Light and Oxygen Work Together to Treat Your Skin

Instead of using harsh chemicals or surgical procedures to improve your skin, why not treat puffiness, mild acne, visible signs of aging, and more with noninvasive light and oxygen therapy? Here’s how it works. 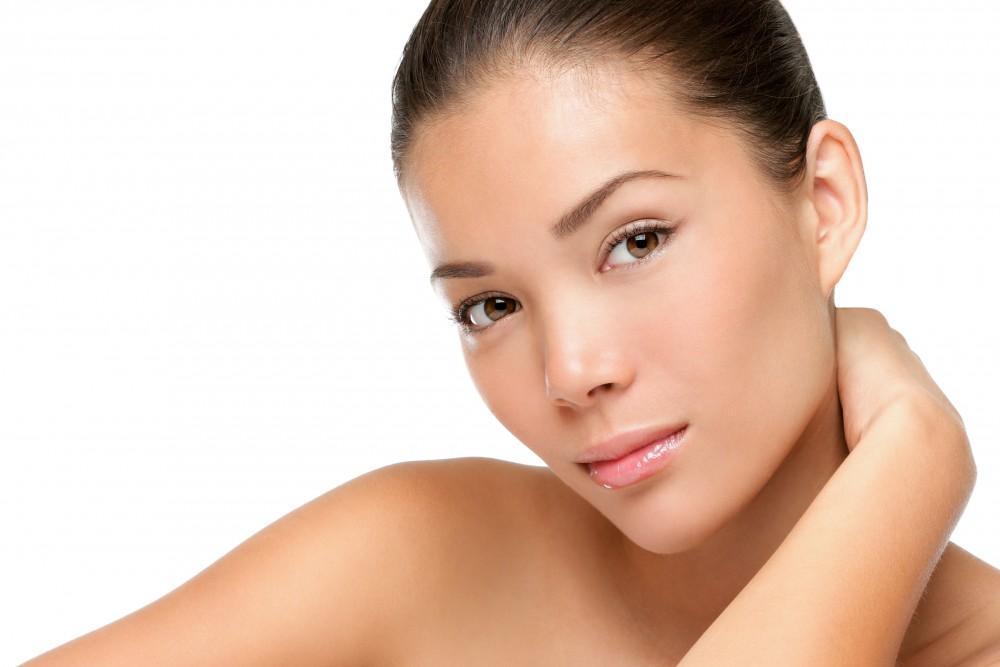 Another year has gone — but you don’t have to look another year older, not with cosmetic treatments like Enhanced Skin Rejuvenation. Here’s how you can kick off the new year with a more youthful look. 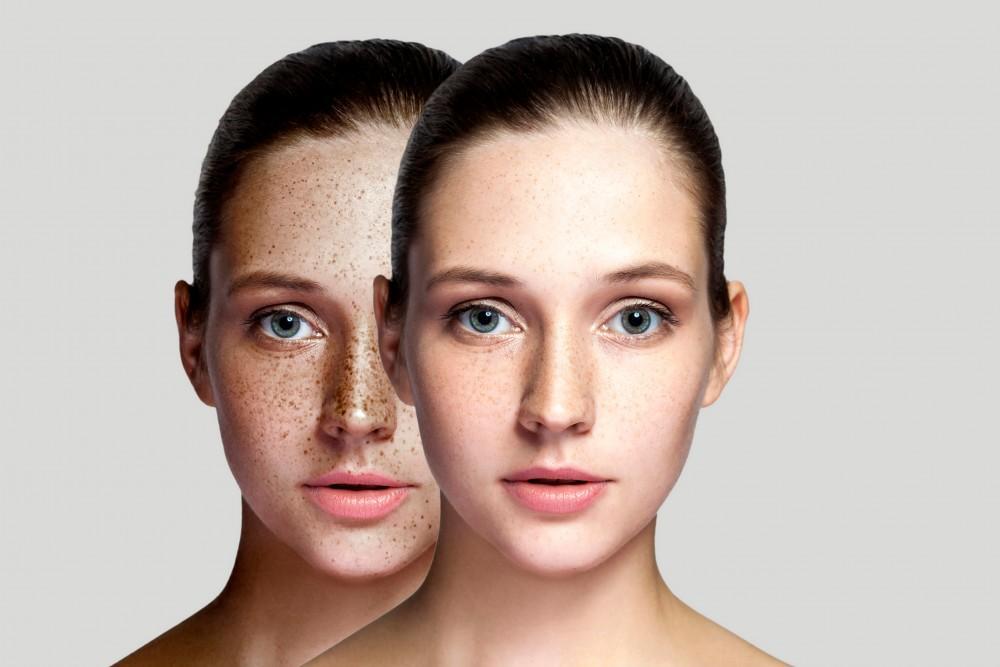 Do You Have Acne? Give Yourself the Gift of Acne Laser Treatments

Stubborn acne blemishes make parties and photos a source of embarrassment, not fun. This holiday season, learn more about the benefits of acne laser treatments.

How Microneedling Can Reduce the Appearance of Your Stretch Marks

Stretch marks are a type of natural scarring that can occur anywhere on your skin. If you want to reverse the visibility of your stretch marks, you should know about the cosmetic and anti-scarring benefits of microneedling therapy! 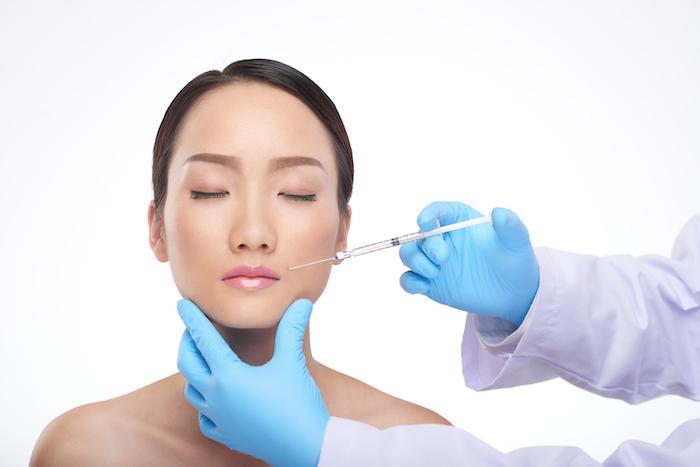 Does It Hurt to Get Botox® Injections?

You’re interested in Botox® for anti-aging results or other reasons, but you’re concerned about potential pain and discomfort. Does getting Botox hurt? Read on for facts you need to make an informed choice that will keep you comfortable. 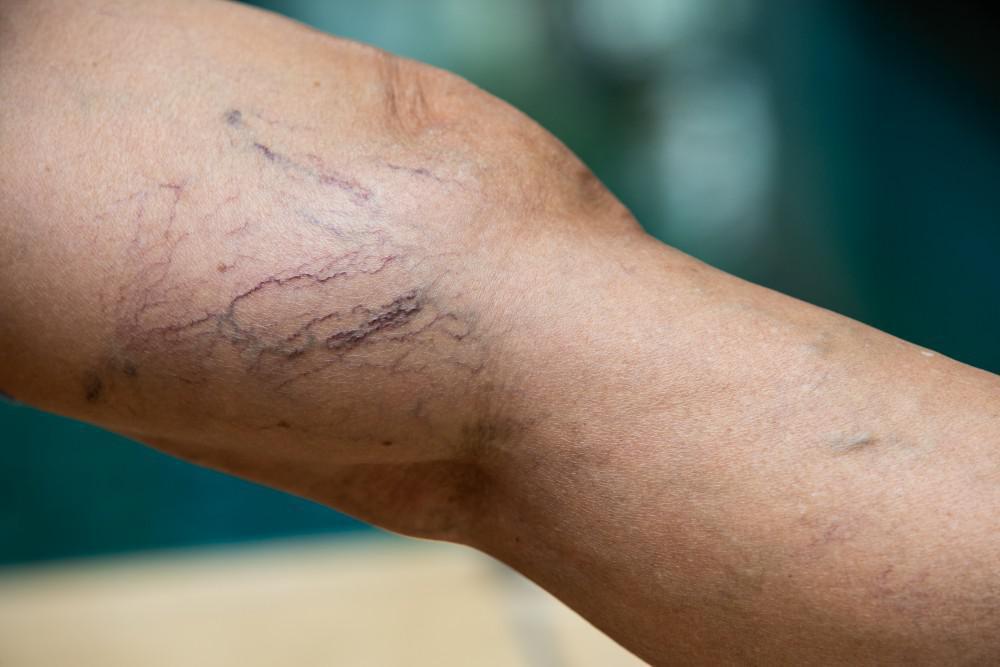 I Don't Like the Spider Web-Like Veins on My Face: Can You Help?

Bothered by spider veins and visible flaws in your facial skin? Keep reading to learn about the effective cosmetic treatment options that can restore the flawlessness of your skin.